A Soldier's NoteThe story of one family, torn apart by the Civil War, and how they discover the seeds of a miracle amidst the greatest tragedy.

Follow Mort (Judd Hirsch) as he leads us through the story of love a father has for a son. And how that love transcends all common sense and reality. So the father, allows his beloved boy to go out into the world and find his own Path, make his own Mark. In this story, the father’s decision turns into his greatest nightmare. But somehow, that transcendent love, reflected back by his son, finds its voice, even amidst the horrible, murderous backdrop, of The Civil War.

A word from the writer/director Moshe Mones I chose the challenging story of A SOLDIER’S NOTE because it spoke to me both as a father and an artist. It was a great challenge to capture the classic battle of Father and Son, and frame that against the backdrop of our terrible war that was in itself a battle between families and our very soul as a nation and a people. Cinematically, to reproduce the Civil War in our ‘impressionistic’ style was a great leap of faith for all of us. Yet like the story itself, our ‘faith’ turned into one ‘miracle’ after another. From the fantastic ‘Civil War Re-enactors’ who showed up, to the sets that made twenty yards of cement seem like Gettysburg, to the phenomenal actors and the exquisite photography, our own ‘faith’ (that definitely went beyond common sense), allowed magic to happen. So, similar to the son’s loving ‘message’ back to his father, I believe this episode reflects back to the audience, my own, and I think the cast and crew’s love for the artistic freedom and challenges this show gave us all.

Additional Behind The Scenes Materials 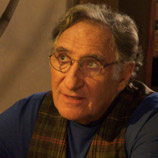 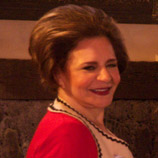 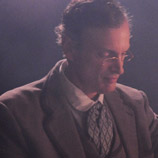 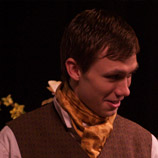 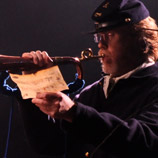 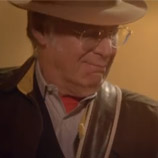