MermaidsThe story of a young girl who finds peace after her father passes away.

SMALL MIRACLES Episode 1 "Mermaids" introduces us to a young girl, Desiree who lives in modern day California. Desiree was the apple of her Daddy’s eye. She did everything with her beloved Dad: fish, horseback ride, just sit next to each other and read. Anytime Desiree was in the company of her Father, she was the happiest girl on Earth. Suddenly however, Desiree's father became very ill. No-one expected it. The disease progressed rapidly and tragically, and ultimately it takes his life. Desiree's father, the apple of her eye, her best friend, was gone.

As one would expect, Desiree was devastated by the loss of her Daddy. Dealing with their own grief, Desiree’s Mother and Grandmother tried hard to be emotionally supportive towards Desiree during this difficult time. They attempted everything to console, distract, and soothe their precious, shocked young girl, but Desiree was disconsolate. In fact, Mom and Grandma were losing her. Desiree was sinking deeper and deeper into her despair. Then one day as Desiree was slipping further and further away, her suddenly inspired Grandmother, tells her beloved granddaughter of a very secret way that Desiree can communicate with her Father. What happens next is truly a Miracle!

"MERMAIDS" stars the talented Tori Feinstein in the lead role of "Desiree". Tori first worked with Executive Producer / Writer-Director Moshe Mones on the feature film, "Dovid Meyer", (also to be released by 26 Entertainment). Since then, young Tori played a guest role on the NBC hit "30 Rock", (starring Tina Fey, Tracey Morgan, and Alec Baldwin), and has had recurring lead roles on "Bubble Guppies", "Chuggington", along with many stage appearances. Desiree's mother is played by stage veteran Renee Bang Allen. Ms. Allen recently guest starred in the CBS hit drama "Blue Bloods” with Tom Selleck and Donnie Wahlberg. Desiree's grandmother played by Peggy J. Scott, features a long list of impressive credits including guest appearances on "House of Cards", "The Americans", "Royal Pains", and "Person of Interest".

Additional Behind The Scenes Materials 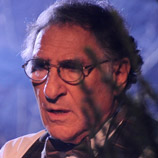 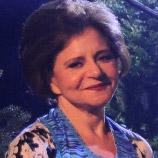 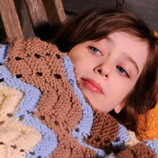 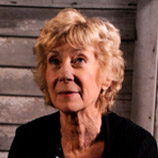 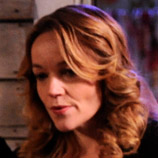 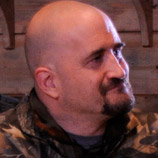 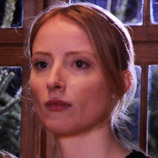 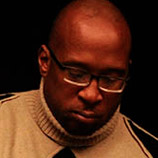