Skin Of His Teeth

Forced out of his homeland, Dr. Dovid must find his way back to reconnect with his lost love.

In 1939 during the Nazi invasion of Poland, Dr. David becomes a valuable asset to the Nazi troops because of his skills in dentistry. Suddenly he is separated from his wife and ordered to die by a Nazi Commander. In a remarkable change of events Dr. David escapes death, evades Nazi Poland, and travels for years in an attempt to reconnect with his lost love.

Episode 4, "Skin of his Teeth", stars the talented Gianmarco Soresi as Dr. Dovid and Elana Safar as his wife Shifra. The cast rounds out with fantastic performances by Soloman Shiv, Jakob von Eichel, Stuart Zagnit, Mike Masters, and Frank van Putton. As always, the episode is hosted by Judd Hirsch and Kathryn Kates and they are accompanied by the house band featuring Jerry Marotta, Meg Ruby, Wyatt Mones, and Aaron Mones. 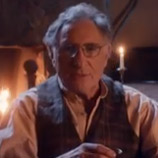 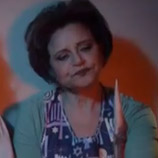 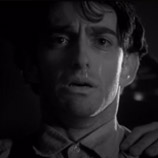 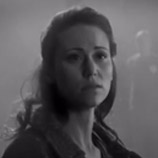 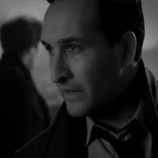 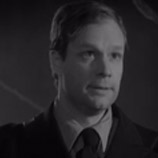 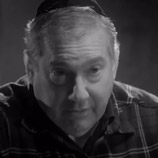 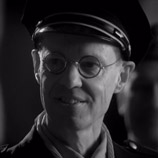