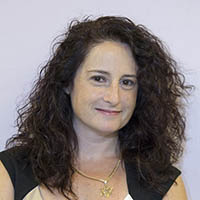 You think Shakespeare thought “All the world’s a stage”? Beantown girl Julie Saltman grew up eating, sleeping, and breathing theatre. It all began at Boston Children’s Theatre at age 6, then continued at Walnut Hill School for the Performing Arts, where she found her true stage world—backstage.

Armed with an undergraduate degree from Carnegie Mellon University and a master’s degree in costume design at Brandeis University, her credits include various positions on Broadway’s Lestat, High Fidelity, Altar Boyz, Spring Awakening, 110 in the Shade, and several others. She also worked on Twelfth Night for Shakespeare in the Park.

Offstage, volunteering has been an enormous part of Julie’s life also. Whether it’s cooking Thanksgiving dinner for the homeless, making scarves for children with leukemia, teaching art to at-risk children, or helping professional women get back on their feet after losing virtually everything in Hurricane Sandy, most near and dear to her heart is the work she does for FM World Charities, which throws concerts to raise money for various worthy causes.

On the small screen, she’s had the great fortune to work on groundbreaking shows such as Mister Rogers’ Neighborhood and Zoom! and has also served as personal assistant to a few celebrities. Small Miracles marks the tenth TV pilot she’s been involved with over the last several years, and she looks forward to helping create many more “small miracles.” 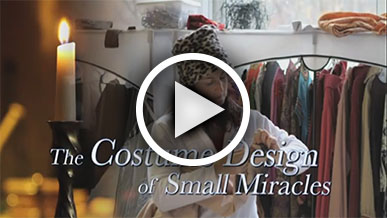